You are using Internet Explorer and will not be able to use our website properly.
Please change to an up-to-date browser for ideal presentation of the website.

Colman Roche
Retail & E-Commerce
For brands and retailers to capitalize on this future growth they have to deliver on consumer expectations today.

And that was before the global pandemic spiked demand. According to digital analyst firm eMarketer, U.S. e-commerce sales are expected to grow 18% in 2020. The firm notes that while some of the extreme channel shifting that occurred during the early months of the pandemic will subside as reopening continues, the pandemic exposed many consumers to e-commerce for the first time and that will likely fuel increased growth in the coming years.

For brands and retailers to capitalize on this future growth they have to deliver on consumer expectations today. Yet the higher demand being experienced has stressed many fulfillment operations and made that more difficult, particularly for companies that haven’t yet automated or are still relying on rigid mechanized systems.

This has increased the urgency around automating fulfillment operations; however, organizations considering automation today face the challenges of implementing new technology during a period of high demand and economic uncertainty. They not only need to ensure the systems they deploy can adapt to whatever the future holds, they need to be able to move quickly enough to begin realizing the benefits of automation as soon as possible. Now more than ever, automation must deliver flexibility and short deployment times.

The Evolution of Warehouse Automation

With AutoStore, for example, you can add more robots at any time to support higher throughputs. You can also add more pick stations as demand grows or expand the modular storage cube to support more SKUs. CarryPick offers similar flexibility: you can add to your fleet of robots or put in more pick stations without disrupting operations. You can even pick up and move the entire system to a new warehouse if you outgrow your current space.

These systems also have the built-in intelligence that allows them to evolve as new technologies emerge, enabling integration of promising technologies such as robotic item picking and AI. They also naturally support socially distant work environments as pickers work within separate workstations that are fed products by the robotic systems.

While mechanical systems could take years to plan and deploy, a customized robotic automation system can be deployed in 12-14 months, delivering a much faster return on investment and a longer useful life due to their ability to adapt to change.

But, just as with e-commerce delivery times, what seemed fast just a few years ago is no longer fast enough today. That’s why the next evolution in warehouse automation technology is focused on increased standardization to further reduce deployment times without compromising functionality. This is enabled by the combination of software maturity and the experience gained over years of implementations.

System design and software customization can add months to automation system implementations. As more automation systems are deployed, the need for customization is diminished. Many software capabilities that would have been considered “custom” several years ago are now integrated as standard features of  our SynQ platform. In addition, the experience gained over almost 200 implementations has allowed Swisslog to develop standard hardware configurations that meet the needs of the majority of applications. We have reached the stage of maturity where standardization is practical and delivers significant benefits.

Higher performance levels are available with a little engineering by our team of consultants, who have the experience of over 170 systems behind them.

While these systems feature a high degree of standardization, they provide the flexibility to tailor the number of robots, ports, racks and bins to specific application requirements. And, of course, both standardized and custom configurations have the ability to scale as needs change.

At Swisslog, we believe increased standardization represents the future of warehouse automation as it enables faster deployment times and shorter ROIs. For more information on our standardized AutoStore and CarryPick systems contact infona@swisslog.com. 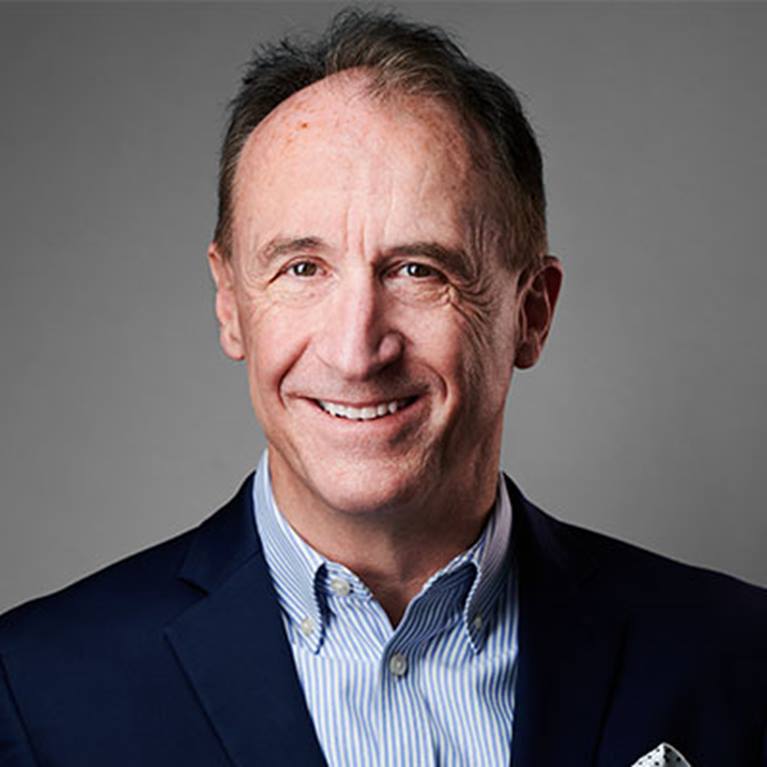 The top five trends based on our work with industry leaders who have successful MFCs and EFCs operating today.

Putting in Place the Systems & People for Successful E-grocery Automation

AutoStore is a highly compact automated storage and retrieval system for small parts. But what do you have to consider when choosing the software? And

Investing in Automation as Frozen Food Retail Heats Up

The improving quality of frozen food, the popularity of ready meals and a growing range of vegetarian and vegan options are helping to drive up demand

Looking at the role of automation in the future of the food supply chain.

At Swisslog, we are always looking to the future to help our customers prepare for what’s next.